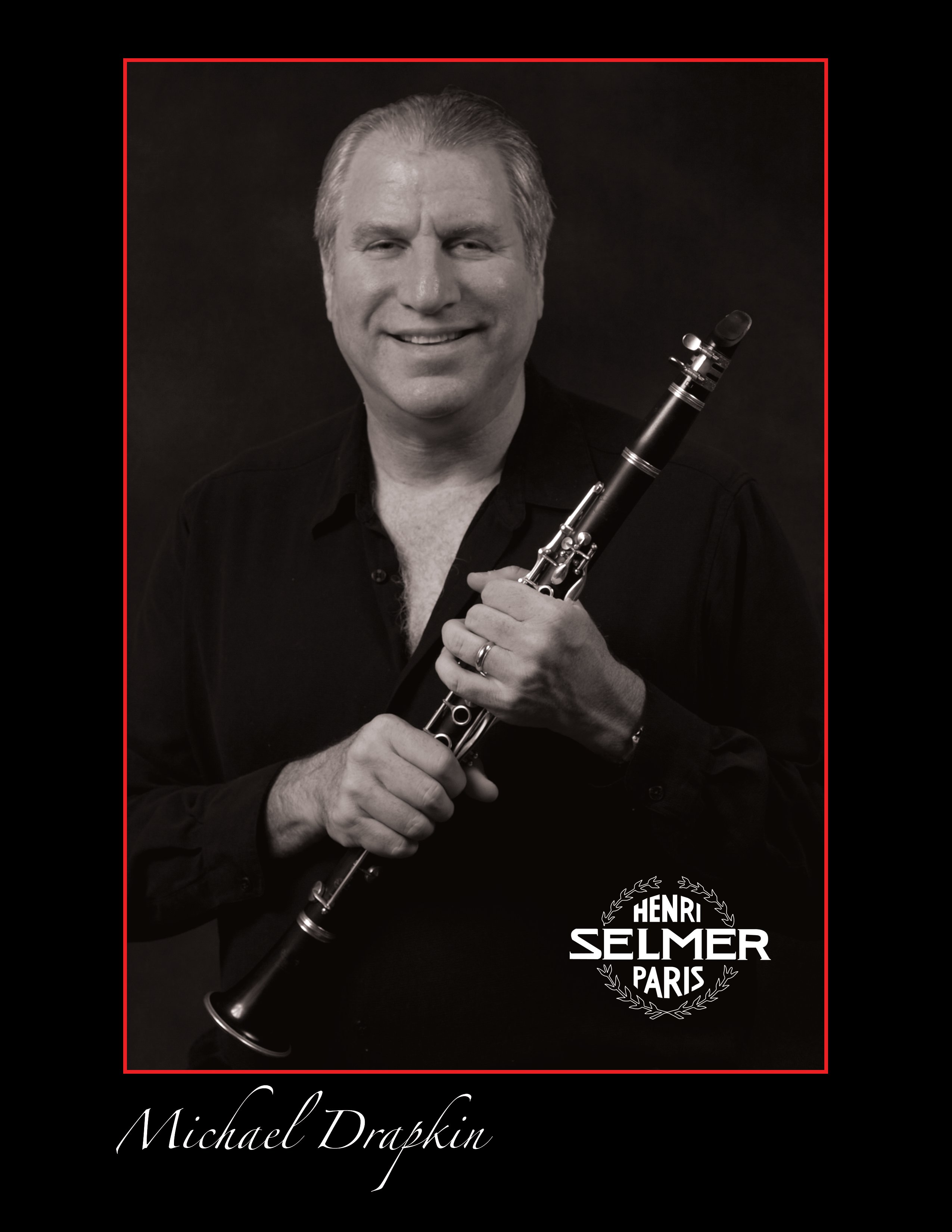 Michael Drapkin is a performing clarinetist, an educator, a technology executive, a published composer/arranger, a board member of a trailblazing symphony orchestra, and an entrepreneur that has worked with over 30 startup firms to the Fortune 500, and recently led three FinTech startup ventures. He has written for the New York Times, chaired a program at an Ivy League university, spoken and given lectures across the country, and has written, cowritten or contributed to 14 books. He is considered one of the leading proponents for music entrepreneurship education in the United States today. He was born in Hollywood, California.

The glory of creation is in its infinite diversity; and the ways our differences combine to create meaning, and beauty.